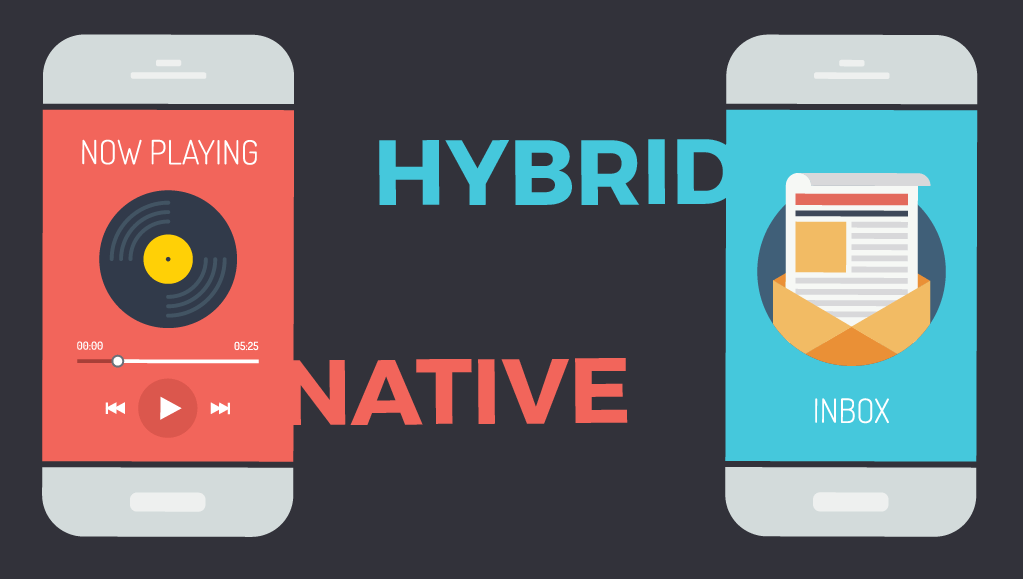 Hybrid vs. native mobile app development requires good understanding and are the two most preferred options for business. Mobile applications are the most dynamic business tools. They are new tools for building a strong connection with the target customer and client. Whether your business deals with food delivery, travel or car sharing, building a robust app for Android and iOS mobile users will work at the best. 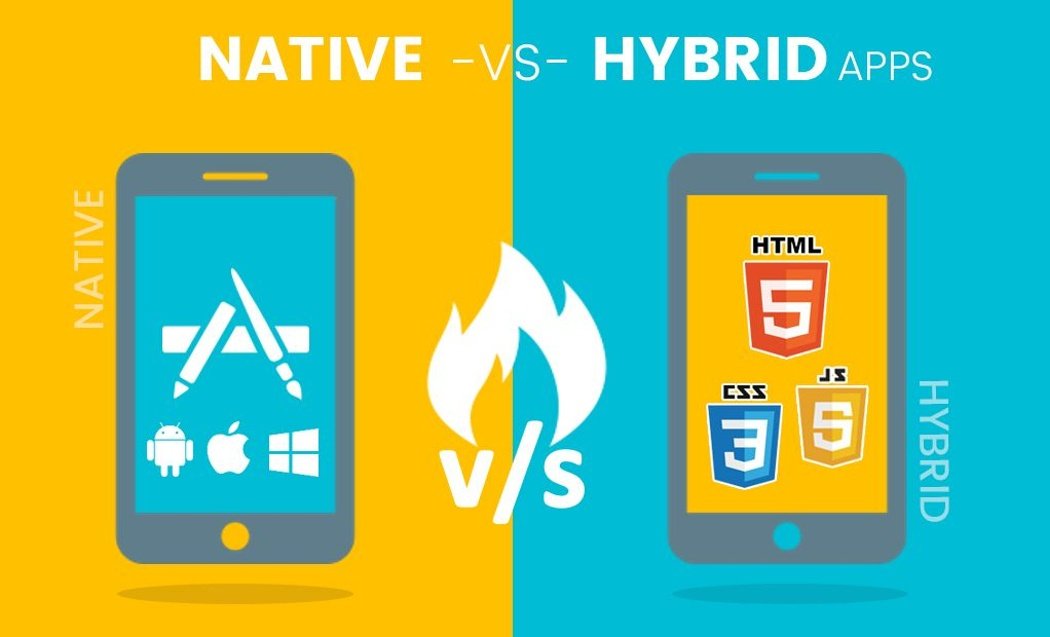 Having a robust featured mobile application will allow the company to keep customers updated. This is why companies prefer hiring professional mobile app development service that covers native and hybrid apps development.

Every company that deals with app development face the question of “which is better native or hybrid app?” To find the answer to this question, we have brought the difference in the form of the article.

Both hybrid and native apps carry their strengths and weakness. Moreover, it also depends on the budget, time restrictions and objective of using apps.

Native apps are designed for mobile operating systems like Objective-C or Swift, iOS, Android and others). Developer, when developing a native app for any of these platforms, need to consider some guidelines because they differ in terms of graphic styles, gestures, visual, etc.

One of the advantages of using native applications is being able to easily access and utilize the in-built capabilities of the user’s device. When the user sends any text messages or set reminders, he/she is using native apps.

Hybrid applications carry similar looks of a native app but are websites packaged. In other words, a hybrid application is a web-based built using HTML5 and JavaScript and is wrapped in a native container having loads of information on the page.

Advantages and disadvantages of Hybrid vs. Native mobile app development

Native app developers need to code for different platforms using different programming languages for each OS. Native apps offer different versions of a single application made for each forum. Since it has a specific OS, it runs smoothly over it.

Since the app is optimized for iOS and Android OS, it will achieve higher marks in terms of speed. App developers, when developing native apps, consider multiple areas including utilization of memory and battery. One of the best things about developing native apps is it allows easy development of gesture support and integrate new functions.

Apps with appealing design and smooth browsing get large downloads. Native apps carry the feel and experience while scrolling, specific gesture recognition, animations and so on.

Data protection is the primary concern and apps need to be much secured. Native apps are designed to be data protective.

Native apps offer easy access to inbuilt device utilities like camera, GPS, calendar and other functions. Developers, without any restrictions, can implement things needed for the technology.

Native apps require more time for the development process compared to hybrid apps. Creating and implementing the same for every device dimensions takes a longer time for completion.

Hybrid app compared to native app costs low. If you have a limited budget and do not need to develop app regularly, then you do not have to spend much. Moreover, you do not need to hire different developers for the same.

Since hybrid apps are web apps incorporated in native shell, a developer can update the content and maintain it for smooth running.

If you want to make your app live soon, and stay in the competition, then the hybrid app is fast to make it live. The developer can introduce the app to the target audience as soon as possible.

Hybrid apps are known for adding an extra layer between the source code and the mobile target platform, resulting in low performance. Mark Zuckerberg, the Facebook founder said, “The biggest mistake we’ve made as a company is betting on HTML5 over native.” Facebook migrated its mobile app from HTML5 to native indicates a significant difference as far as enterprise applications are concerned.”

The extra layer not only slows down the performance of hybrid apps but also makes debugging difficult. Developers will need to rely on the framework to debug the OS to make it run smoothly.

Points to consider when selecting between Hybrid and Native App

For an app developer, the performance of the app is the main aim. Slow running apps will not find its place in users’ smartphone. A native app is faster and reliable, compared to the hybrid. Users when navigating the native mobile app, contents, structure and visual elements are already present on the phone. This helps in faster loading of apps.

Hybrid apps, on the other hand, may not contain all the navigational elements. There can be two major issues affecting the overall performance- the number of server requests and the load balance requests.

App development is all about user experience. An app that runs slow does not have seamless browsing, and users may not accept lacks features. These users have been through the steep learning curve, getting familiar with phones. Once they are equipped with their devices to use, they do not want to absorb new features. They want to keep using their phone in the way they believe all apps will operate from a navigation point of view.

Hybrid application, compared to native apps carries impressive UX. You do not have to maintain two different code bases. Which means hybrid apps are easy to build.

When it comes to the app, dynamic nature matters the most. In the hybrid application, the user does not have to update the app in the store. However, for the native applications, the user needs to update the app to see changes. Many users, who keep their phones on auto-update, will work if in the Wi-Fi zone, but it will not work for everyone.

Once you are clear with the difference between hybrid vs. native mobile app development, you will find that both carry pros and cons, and so it entirely depends on your product requirement and the target audience. When it comes to developing any of the two apps, the best is to connect with professional mobile application Development Company. An application must give enough security and should run smoothly for easy browsing.